We also have expertise in Django, Mean Stack, Sharepoint, PHP, DOT.NET, ASP.NET, React Native, AngularJS, NodeJS and so on. let me tell you the benefits of InDesign Plugin Development. 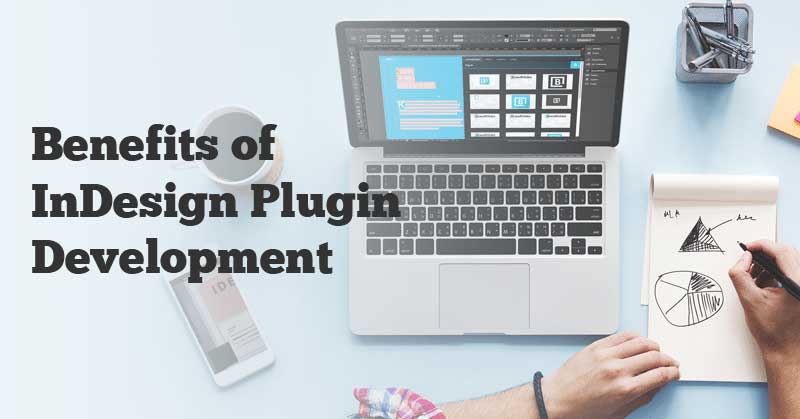 Why Hire Adobe InDesign Plugin Development Services from us? 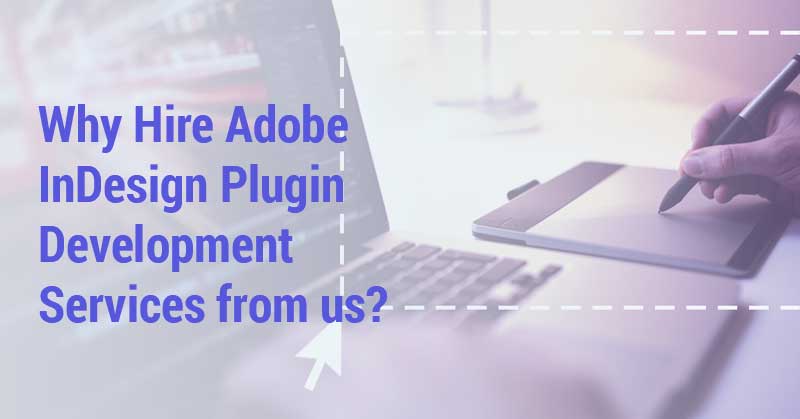 We at ChromeInfotech build software’s utilizing InDesign SDK. For our clients as a plug-in or custom scripts to meet the company’s particular need. That may at present not be satisfied with the current highlights into the InDesign.

We have tremendous involvement in creating InDesign plug-ins on Windows and Mac OS X as well. Our staff is a decent blend of Adobe-Certified engineers and experts. And they can deliver custom solutions and play training and support solutions. In Adobe InDesign, InCopy and InDesign Server development, Python Software Development.

We additionally have our scope of results of InDesign Plug-ins which in itself is a self-administering benchmark of our InDesign development expertise and our capacity to deliver high-quality solutions that are deliberately situated and practically predominant.

We Have Expertise In The Following Areas of InDesign Plugin Development: 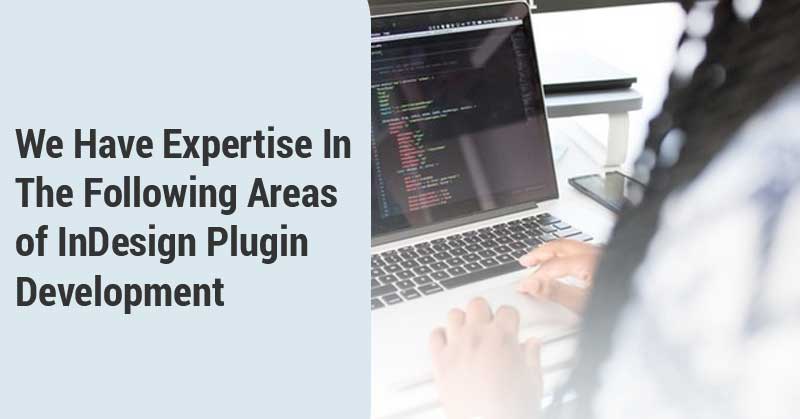 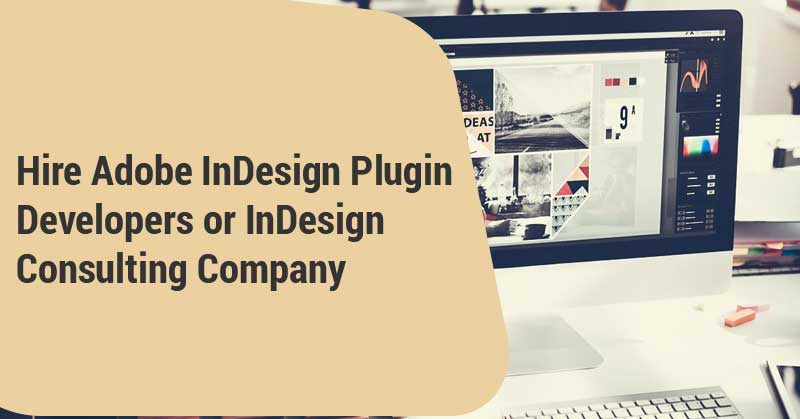 Adobe InDesign plug-in development solution at ChromeInfotech is among the best in the nation. Alongside dependable development service, we likewise offer point by point counsel on InDesign plugin development and help our customers clear the entirety of their questions and inquiries concerning the solutions given by us.

We likewise offer them an upgraded investment plan according to their necessities. You can contact our Adobe Premiere plugin development team on a full time or part-time or hourly premise and appreciate a 24X7 assistance. Our one of the best software development team will assist you and give you the best solution as per your need and requirement. We hold best practices and the most astounding models for the security of Intellectual property.

Our Premiere plugin development company offers top to bottom documentation as well as error reporting. ChromeInfotech Solutions goes for supporting long haul business network with every one of its customers.

We have built up a name for ourselves in Adobe InDesign plugin development by providing dependable and practical services.

There are Two Types of InDesign –

Let me tell you the difference in between –

What is the difference between InDesign CC and CS

Prior variants of the application utilized the CS assignment, which spoke to Creative Suite. InDesign CC is membership-based, requiring a month to month or yearly charges, while InDesign CS was accessible as an unending permit which could be obtained and utilized perpetually with a one-time fee.

Large numbers of similar highlights fundamental for taking a shot at projects are available in both the CC and CS renditions of InDesign. While InDesign CS is never again upheld by Adobe Systems, it can, in any case, be utilized for some activities on Mac OS and Windows PCs.

While InDesign CC might not have gotten critical updates since the original suite forms, related Adobe applications have been refreshed impressively. Clients buying into the whole Creative Cloud for different applications can get to InDesign CC as it is incorporated.

InDesign CC is valuable if utilizing the most existing Windows operating systems.

How is InDesign Used? 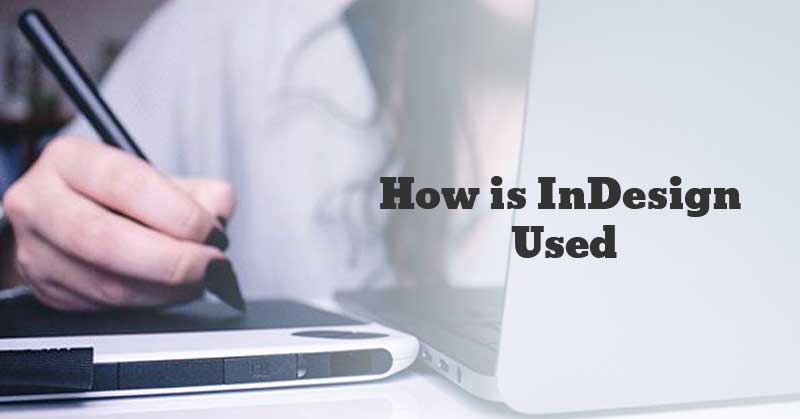 InDesign is an industry-standard for distributing plan and is utilized by designs and promoting experts. It might be used related to different applications that are a piece of the Adobe Creative Cloud including Illustrator and Photoshop, or it very well may be used alone.

Pictures and delineations are typically not made inside InDesign, instead of designs utilizing content, photos, and illustrations that frequently are worked in different projects are collected into a format using InDesign.

What Does Adobe InDesign Do? 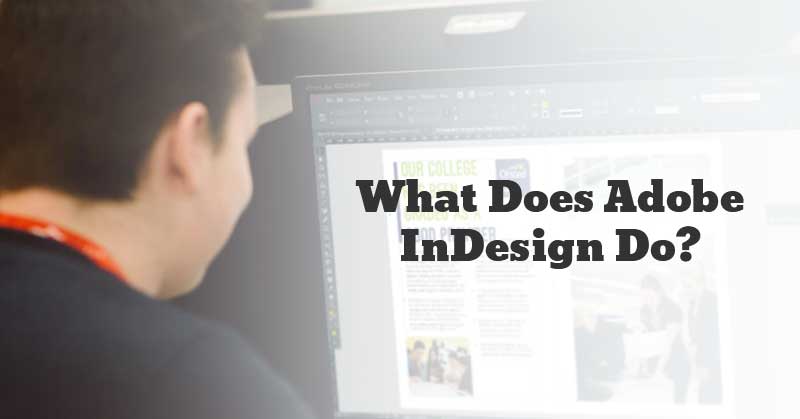 InDesign gives the apparatuses essential to design pages and make visual formats that can be utilized for both print and computerized media. Also, InDesign offers clients a streamlined method to create proficient pages which can be distributed and dispersed in print or on the web.

InDesign is particularly valuable for records containing numerous pages, formats that join content and pictures, and those containing massive measures of content

How Much Does InDesign Cost? 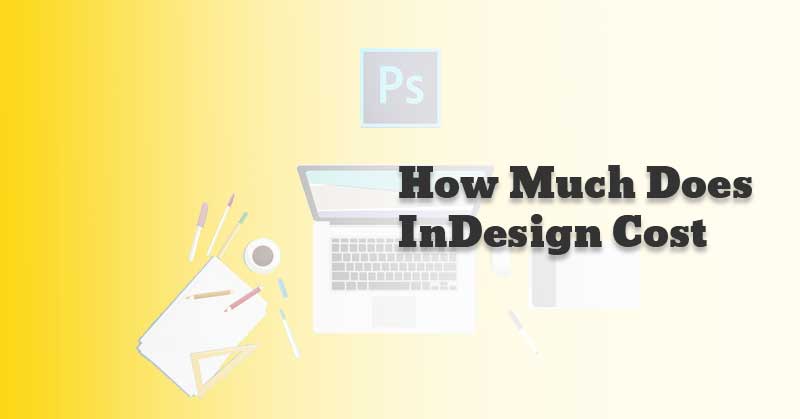 Scholastic limits are accessible for Creative Cloud, including Indesign development solution. Students and instructors can buy into all the Creative Cloud applications for $19.99 every month for a yearly arrangement with evidence they work at or go to a qualified instructive organization. There is no month-to-month choice for limited charges.

Even though this is an incredible answer for making straightforward applications, I’m interested in checking whether different varieties of this arrangement will affect later on of utilization plan and advancement. 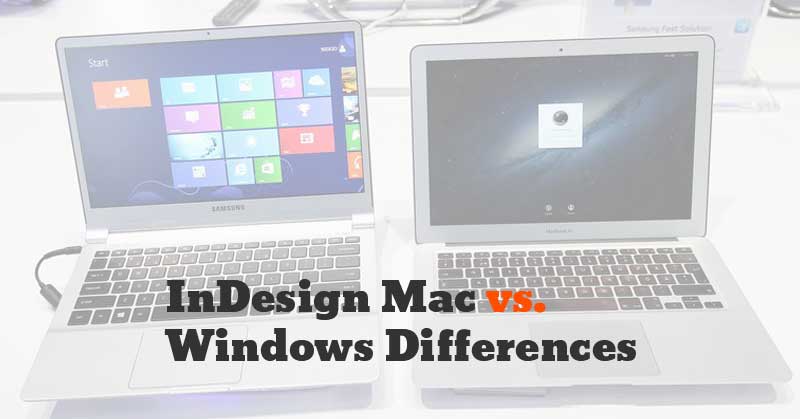 Slight contrasts in the first directions exist among Windows and Mac frameworks. However, the general usefulness is indistinguishable. For instance, clients who like to work from their console may press the Ctrl key alongside the P key to print if working on a Windows PC, while a Mac client would press the Command key alongside the P key to play out a similar assignment.

At last, however, the best PC to use for Creative Cloud, including Indesign development relies upon the processor speed and size of the screen as opposed to the operating system.

InDesign supports a wide range of file formats that can be opened in or either saved via InDesign. Most releases of InDesign will support the given file types:

File Types That Can Be Opened by InDesign

InDesign File Types that can be Saved by InDesign

Graphics and Text Files That Can Be Imported into InDesign

Other Files That Can Be Imported or Exported by InDesign

How ChromeInfotech Will Help You? 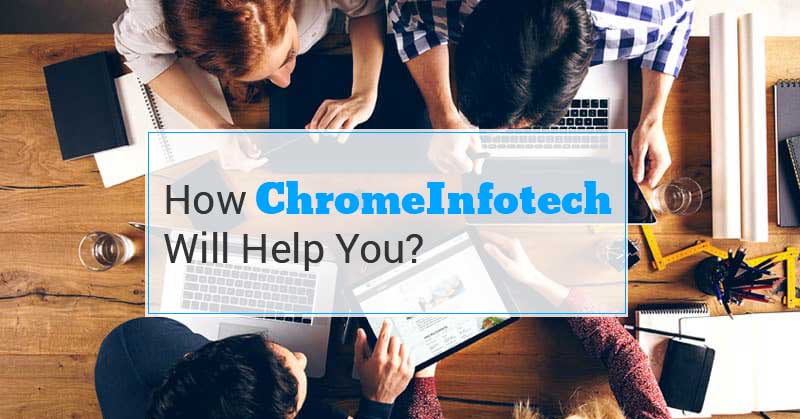 When you need a product development team or Indesign development services, an InDesign Business Development Manager at ChromeInfotech will work with you to enable you to decide whether we are a conventional counterpart for your task. Our standard procedure for connecting with you on another job includes the accompanying four phases:

This is an underlying discussion among you and our Business Development Manager to share our general aptitudes and capacities to check whether we may be a solid match for your undertaking needs. After this talk, we will frequently commonly choose to build up a non-disclosure agreement to encourage the exchange of additional data.

This is a point by point dialog with your team and our experts. The motivation behind this discourse is for us to get a top to bottom comprehension of your project needs and for you to get a firm understanding of our particular specialized capacities in zones required for your project.

Commonly, this talk will include proper colleagues, Business Development Manager, our Indesign development team, and an InDesign Project Manager at ChromeInfotech.

In light of the data, we have gotten in the Discovery arrange; we may commonly consent to make a point by point project proposition or Statement of Work (SOW) for your project. This Statement of Work will characterize project scope, exercises, expectations, timetable, costs, and proposed business terms. We will work intimately with you to make and refine a Statement of Work that will fulfill your requirements.

When we have achieved agreement to the Statement of Work, ChromeInfotech will at that point collect the majority of the people and assets expected to begin the project. Typical projects will incorporate a kickoff meeting with colleagues individuals from the ChromeInfotech’s InDesign Project Team.

Our accomplished developers will enable you to pick the best Indesign development environment for your mobile app and afterward send the application to the pertinent store – iTunes and Google Play. 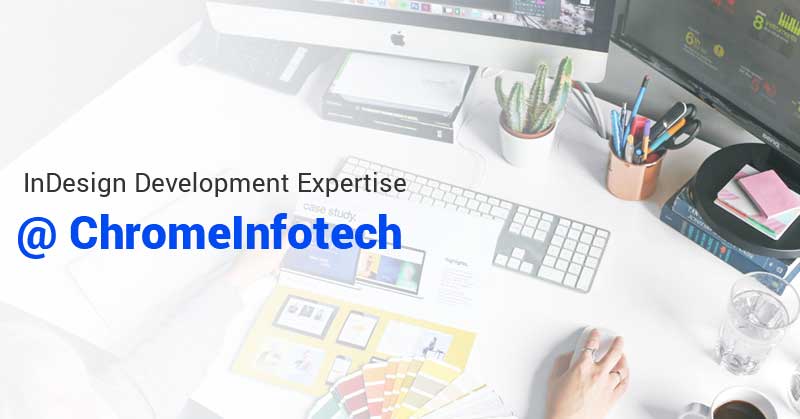 ChromeInfotech has a team of talented InDesign Indesign development programmers and experienced android engineers who deftly utilize the new Adaptive Design Tools offered by Adobe InDesign to effectively redo formats to make them look extraordinary on an assortment of pages of fluctuating sizes, introductions or gadgets. Our talented InDesign designers make exemplary and connecting with pages for print, tablets, and different screens to serve the clients’ needs better. We have executed the accompanying software projects including InDesign plugins as center as well as incorporated highlights: 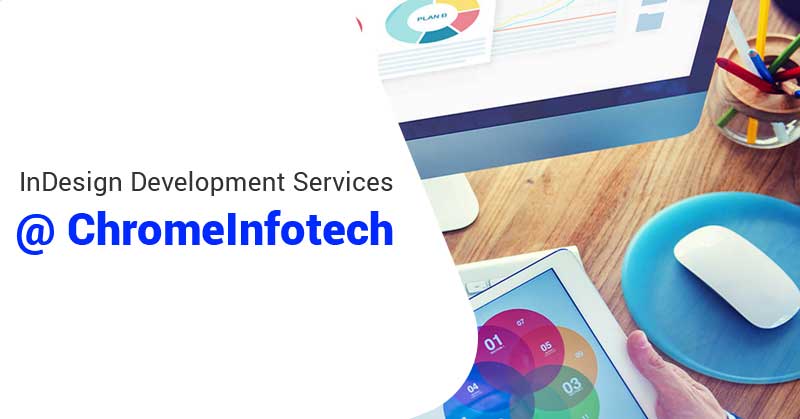 Our experts of InDesign specialists and talented iPhone developers will comprehend and tailor the best solutions for your extraordinary and advancing business needs utilizing our solid skill in altering and broadening InDesign. We have Adobe InDesign Plug-in development skills for all releases up to CS6. This incorporates the versions issued before viz. CS, CS2, CS3, CS4, CS5 and CS5.5.

The following is a list of InDesign development services offered by ChromeInfotech Solutions:

I hope now you understand what Adobe InDesign is and How Can You Create a Beautiful App Using Adobe InDesign Development solution. Here at ChromeInfotech, we can provide you a robust solution for all your development needs along with the integration of Chat, Map, App Analytics.

If you are looking for the next generation app that can rule the market, you are in the right place. Here you will get the best development solution as per your need and requirement. Lets’ have a call now to understand your needs, our one of specialist will assist you and give you the appropriate service.

We have a certified team of InDesign Developers and web developers who can pick you from the first phase and give you the best technology solution.

Call us or email us to book your consultation now.