Your brand deserves iPad application developers who are ready to take time to analyze your business story and understand what got you there and where you are headed. Along with the ones who are ready to study your brand, you need the ones who know the industry inside out, who can find a link between all iOS updates and develop an app that is ready to be in sync with all the coming updates, well in advance.

While it is a common assumption of brands looking for iOS app Development Company to assume that since the operating system is same, the app would work equally well on both iPhone and iPad. But that is never the case.

Hire ChromeInfotech's iPad app developers as we know that an app opened and operated on iPhone is different when worked upon on iPad. With this understanding, our iPhone App Developers have been making use of specific designing tools and development software that make much more sense when used on a platform with high real estate.

In every single of our 50+ iPad apps, we give greater emphasis to impactful appearances, clearer pictures, and much bigger call to action buttons and other widgets. We ensure that the functionalities and content remain in sync with the app’s iPhone counterpart. 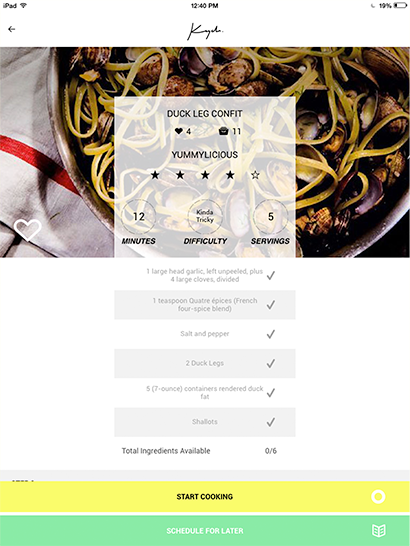 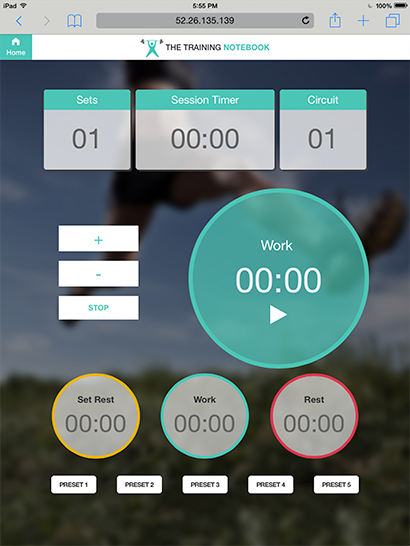 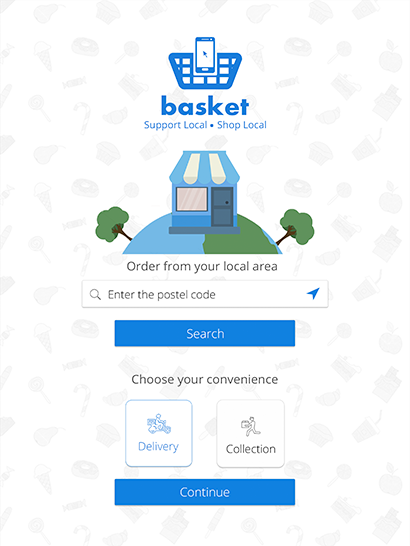 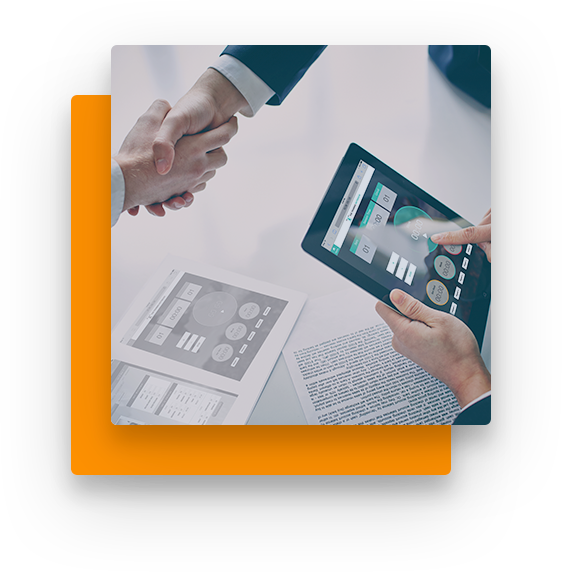 We developed iPad Apps for them

Why invest in our iPad App Developers for your next App

We have established ourselves as the reputed iPad Apps Development Company of the US and world. Our developers are up to date with every new up and coming trend in the iOS domain, both in terms of design and development.
For a tablet that has set itself apart from the other tablets in the market, iPad deserves an app that follows its aim to deliver innovation, simplicity, and value – something our developers are out to offer.

If you want your next or current iPad app to offer something of value to your audience while keeping them hooked to you, contact our iPad app developers today.